Our President, Vice Presidents and Patrons

About Pam Thompson:
Pam is married to our founder and Chief Executive Dave Thompson. Although Alan, Eric and Dave are accredited with being the founders of WDP, Pam worked tirelessly in supporting the guys; often acting as driver and supporter attending meetings, undertaking access audits and training, plus anything else that was needed. Today Pam is a member of the DAD Management Team and a regular supporter of fundraising events. At our 21st Anniversary meeting the Board of Trustees presented Pam with the title of Honorary President in recognition for her continuing commitment to WDP, DAD and DTC. Pam’s proudest moment was having a one to one conversation with Her Majesty the Queen, when Dave and Pam were invited to Buckingham Palace as part of the Queens Award for Voluntary Services celebrations.

About Terry Wadsworth:
Terry helped out with the development of WDP’s extensive Computers, IT and Communication Systems, through an advisory role that are now the envy of dozens of visiting 3rd sector organisations. Terry had a gift of finding cost effective solutions to problems. He served as a Trustee for over a decade until he stood down in 2014 due to ill-health. In recognition for his unwavering commitment to WDP and DTC the Board of Trustees presented Terry with the title of Honorary Vice President

About Karen Beaton:
Karen was a member of the DAD Management Team actively supporting the administration and co-ordination of the Sports Zone and Party in the Park. She served as a Trustee and was a volunteer in the CIL Showroom for nearly a decade until she stood down in 2014 due to ill-health. In recognition for her continuing commitment to DAD and WDP the Board of Trustees presented Karen with the title of Honorary Vice President. 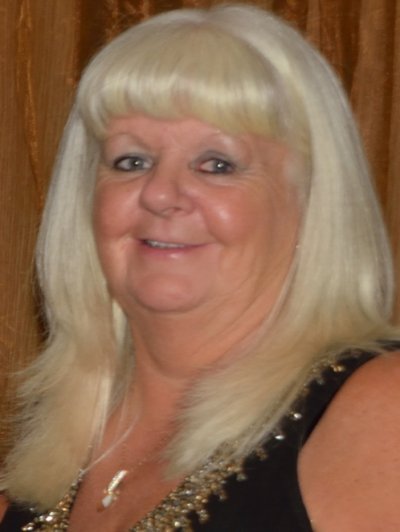 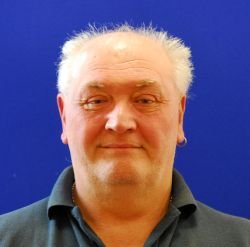 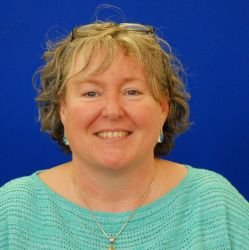