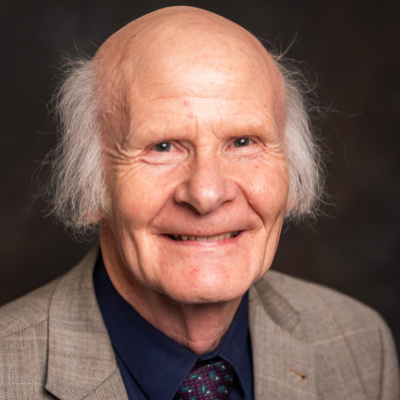 Role:
Chair, WDP Board of Trustees

About John Gartside OBE JP DL:
Following a career in university,higher and further education John became a Board member of the Warrington and Runcorn Development Corporation. Since then he has served as Leader of Warrington Borough Council overseeing the transition to a unitary authority, Chair of Warrington Community Healthcare NHS trust, Chair of 5 Boroughs Partnership Trust and Chair of NHS Warrington ( PCT). He was also employed as a member of the national Big Lottery Board from 2004-2012. John is a magistrate ( appointed 1979), and he was a founder trustee of the Tim Parry Jonathan Ball Foundation for Peace, Warrington Wolves Foundation and a trustee/director of The Spirit Trust 2012 ( national Olympic legacy organisation). He was granted the Freedom of Warrington ( Freeman) in 2004. Subgroups: Governance, Safety and Risk