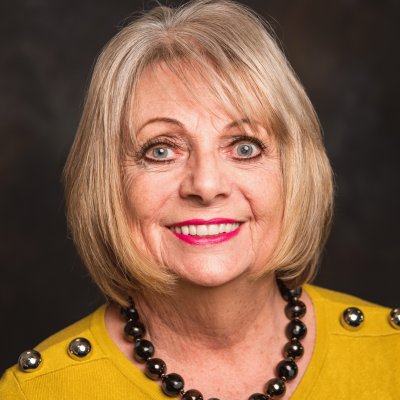 About Pat French:
Prior to her retirement in 2008, Pat was an Assistant Principal at Warrington Collegiate where she worked since 1979 in a variety of different roles. One of her responsibilities was for Equality & Diversity across the college and she worked closely with the college's Equality & Diversity Coordinator to ensure the college upheld its duty as both an employer and an educational institution. She has recently written her first novel based on her time at Warrington Collegiate Following her retirement from the college, Pat worked as the Community Learning Manager for Warrington Borough Council. She now devotes her time to working as a trustee for Warrington Disability Partnership and is particularly interested in supporting the work of the Marjorie Griffiths Learning Centre. Pat is also an active trustee of the Warrington Wolves Charitable Foundation, which charity has a close relationship with WDP.