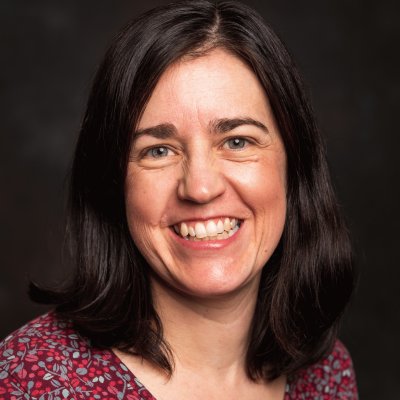 Role:
Trustee, WDP Board of Trustees

About Maureen McLaughlin:
Maureen worked as a performing arts teacher in Warrington, before a diagnosis with Multiple Sclerosis triggered a career change with an ambition to use her experiences to influence decision-making in the town. Elected to Warrington Borough Council in 2011, Maureen was appointed as the Council's Equalities Champion, and later became the Chair of the Council's Building Stronger Communities Policy Committee. She was a key driver in the establishment of St Werburgh's Community Hub in her ward of Latchford West, and supports a number of community projects in the ward. In 2015 she was appointed to the Council's Executive Board as Portfolio Holder for Public Health and Wellbeing, with responsibility for public health, housing and welfare reforms. Maureen is a member of the Council's Learning Disability and Autism Partnership Board and has also been appointed to the Trustee Board of the Warrington Wolves Charitable Foundation. WDP Subgroups: Go